22 facts about Crufts you never knew

It’s been going a long time….

1. Founded by dog biscuit salesman Charles Cruft in 1891, it started as the “First Great Terrier Show”. Five years later it was renamed “Cruft’s Greatest Dog Show” and opened to all breeds

2. Queen Victoria’s Collie, Darnley II, and two of her Pomeranians won prizes in 1891 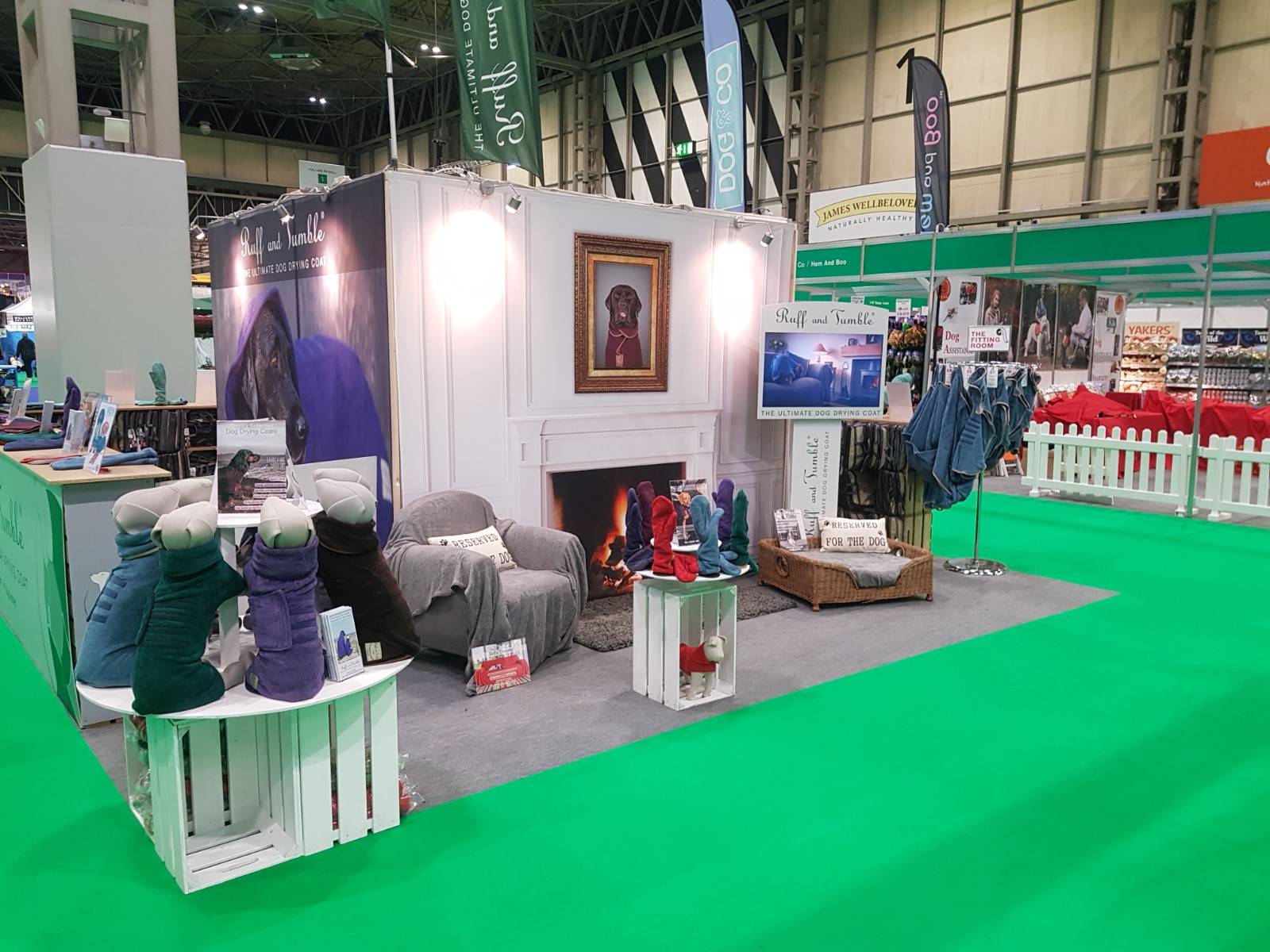 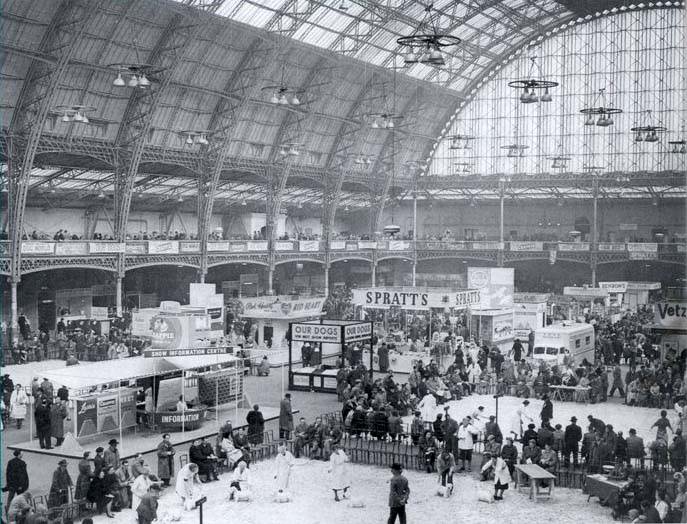 So many dogs and even more people….

8. Cockers spaniels have won Best in Show most times – SEVEN 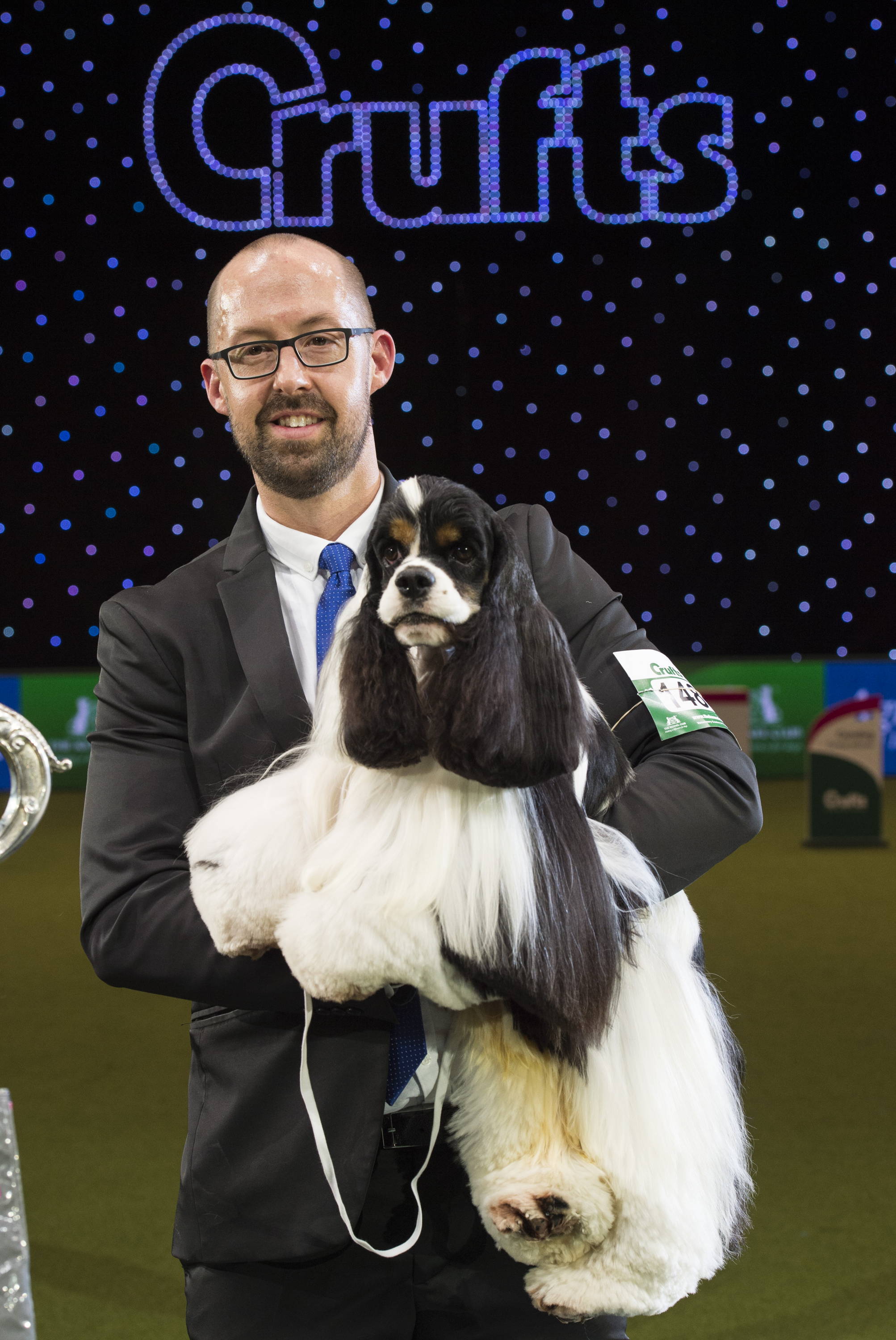 10. In 2009 Crufts was streamed online for the first time and became the most watched channel on YouTube in the UK. youtube.com/user/OfficialCrufts/ 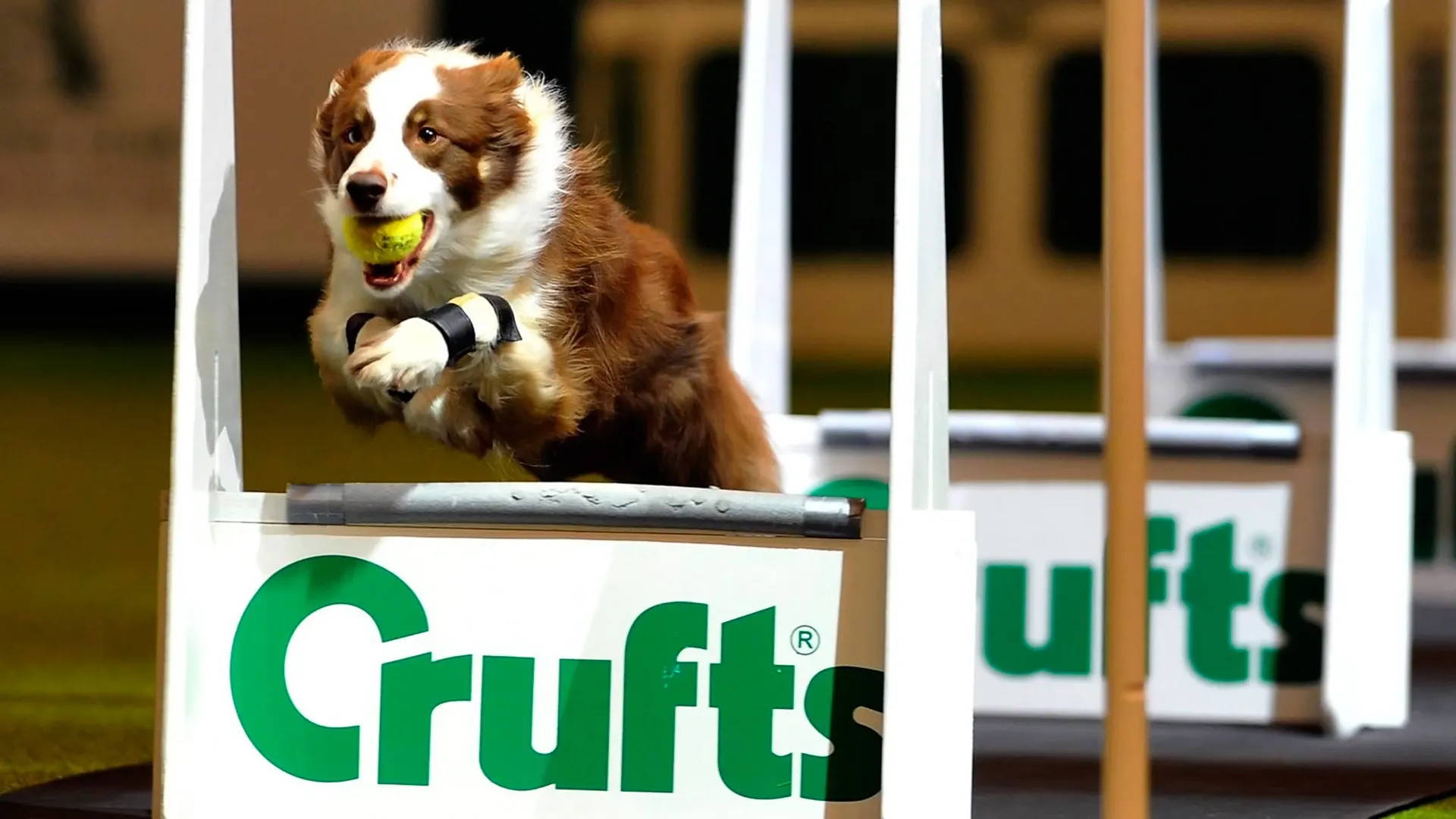 And it’s so much more than a dog show…

12. In 1980 the first official Agility competition was held at Crufts

14. In 2000, the Kennel Club started Scruffts – a show for crossbreeds, which compete for the titles of Most Handsome Dog, Prettiest Bitch, Child’s Best Friend and Golden Oldie

Weird facts that may help in a pub quiz one day!

15. In 1974, Crufts featured in a murder trial. An Old Bailey jury heard how a man who started an affair with a woman he met at Crufts was then stabbed to death by his wife - with the knife he used for their dog’s food…

16. Crufts competitors are well known for fancy names but the 2007 Best in Show - a Tibetan terrier named Araki Fabulous Willie - is one of the strangest. (The pooch is also grandfather of TV presenter Clare Balding's beloved pet, Archie.)

17. Around 350kg, (or 55st), of canine fur will be cleared from the Birmingham NEC following the show 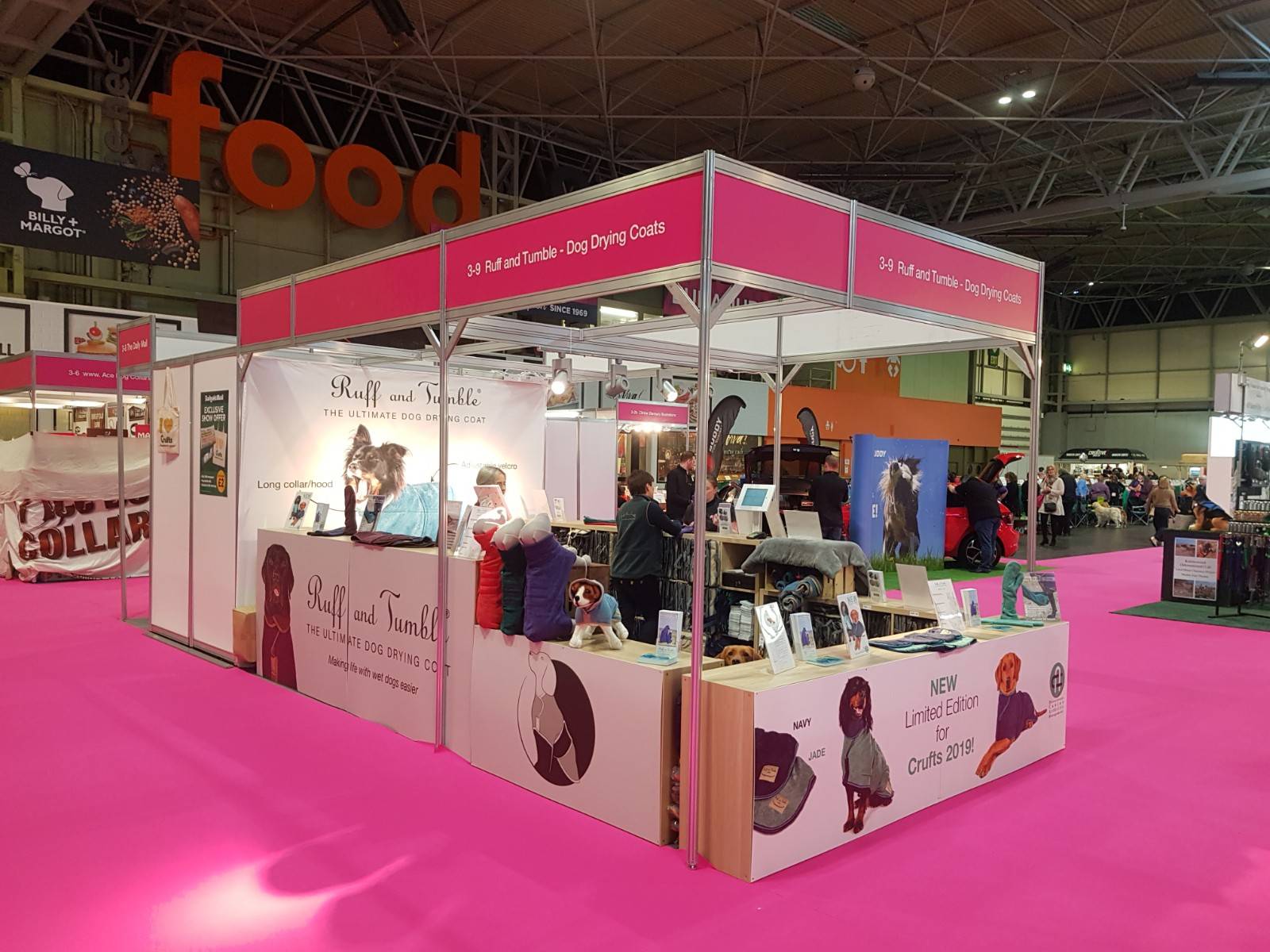 Most important facts of all…

18. Ruff and Tumble is launching its fourth Limited Edition Drying Coat at Crufts in 2020

19. Enter a competition to guess the colour – follow us on Facebook and you’ll see a post soon. The winner will be the first person to own the new Limited Edition in the UK

21. We’re giving away very high-quality Jute Tote Bags – come and get yours!

22. Hooch, Richard’s Chocolate Lab, sat on Clare Balding’s lap when he was a puppy and was on the telly again with her last year. It’s fair to say that this is the most exciting thing that’s ever happened to Richard, erm we mean Hooch.. 😉

If our Crufts facts have piqued your curiosity, then feel free to also read and explore our Ultimate Survival Guide to Crufts! 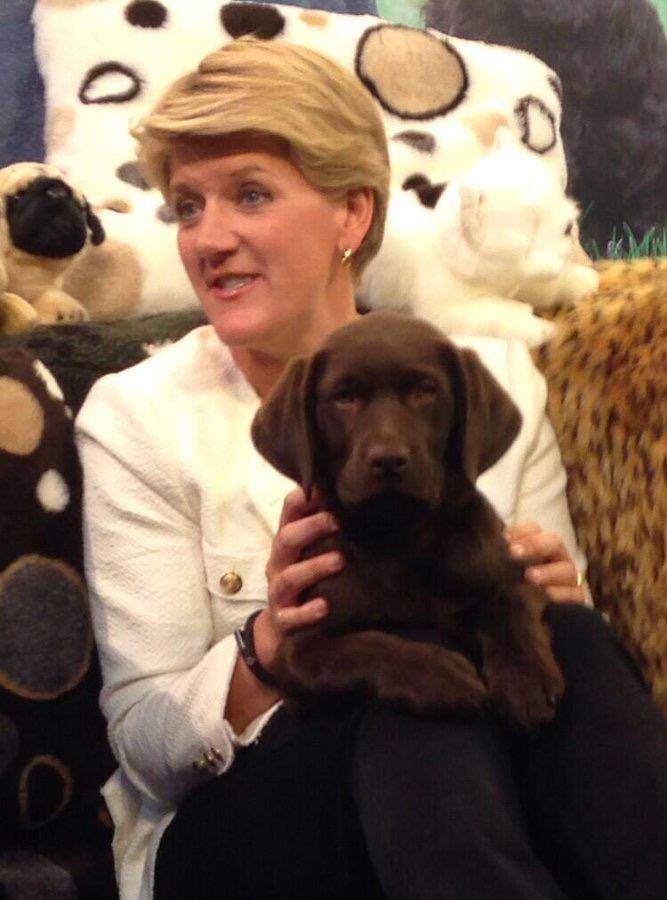